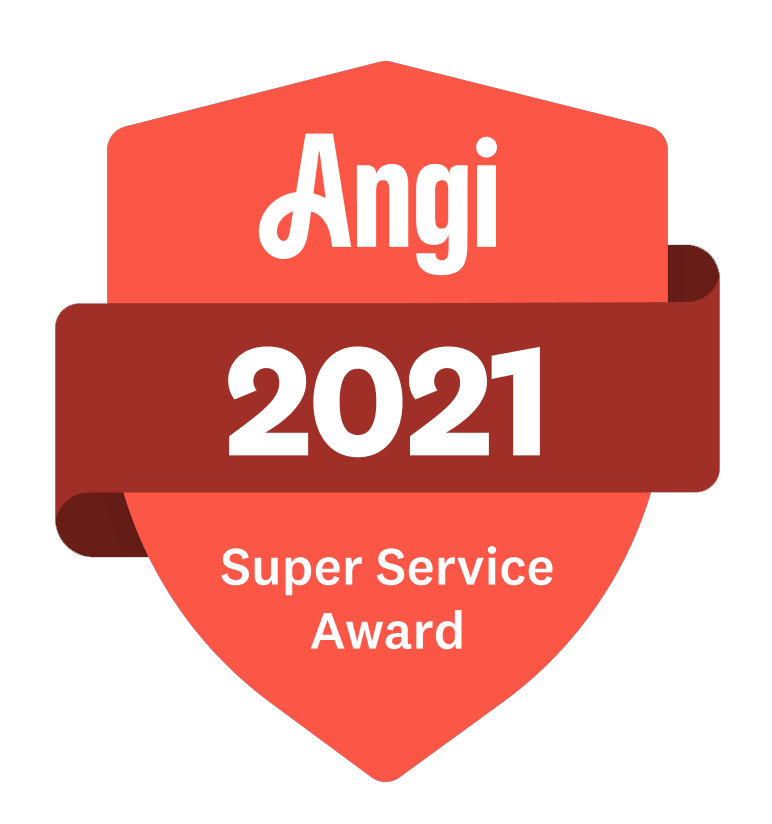 See What Our Customers Have to Say - 67 Reviews

Jerry Dean
12/04/2022
Located in Albuquerque
I am extremely pleased with the work that Gabriel M. has been doing with the updating of our A/C system. It is such a pleasure to see an employee of a company today to that is so thoroughly and sincerely interested in pleasing the customer. AirPro is extremely lucky to employ such a dedicated individual like Gabriel, he deserves more than five stars.
Service: New System Installation
Expertise

Ann Zeller
05/26/2022
Located in Albuquerque
We currently live in a rental home that unfortunately needs to have its air-conditioning system replaced as it has not worked since early last fall.In the past several weeks we have had 13 different companies come to look at the system so they could give estimates to property management company and the homeowner.Of all the various technicians and estimators that have been here, Mike Arellano from Air Pro stood out head and shoulders from all the rest.He has been here twice and both times his level of professionalism, knowledge, attention to detail and genial manner have been impressive.Air Pro is fortunate to have such a conscientious young man representing them! Though ultimately the choice of vendor is not ours to make, we will happily recommend Air Pro to people we know. Thanks to Air Pro and Mike for such a positive experience!
Service: System Repair
Expertise

Desiree Encinias
05/24/2022
Derek was the absolute best! My partner and I will forever refer him and AirPro for their services. The crash course we received on our HVAC system came from his knowledge and willingness to share. This was also an after hour call that we dreaded but got turned right side up and made the best of it. Again thank you x10, there won't be another company we go to. A forever client!

Nick Ovalle
05/05/2022
Air Pro Albuquerque just installed a new gas heater and AC at my home. The two technicians (Gabe Martinez and Allen Martin) were very professional and knowledgeable and worked hard. Thank you Air Pro for your great service.

Judy Ash
10/25/2021
I went with AirPro based on their A+ BBB rating and all the good reviews they had on the internet. Mike gave me a very good price on a mini split system for garage/workshop. Gabe, Jose and the electrician Daniel did what I would consider to be a perfect job with the install. Everything that was quoted in the estimate was provided and professionally installed. Very friendly folks to work with. Highly recommend AirPro for all your heating and cooling needs.

DALE ASH
10/25/2021
Located in Albuquerque
I went with AirPro based on their A+ BBB rating and all the good reviews they had on the internet. Mike gave me a very good price on a mini split system for garage/workshop. Gabe, Jose and the electrician Daniel did what I would consider to be a perfect job with the install. Everything that was quoted in the estimate was provided and professionally installed. Very friendly folks to work with. Highly recommend AirPro for all your heating and cooling needs.
Service: New System Installation
Expertise

Jennifer Harris
10/21/2021
Air Pro has been taking care of us for years. We have always had excellent service. Derrick is professional, accommodating, and does great work. He is always friendly and helpful. Thank you! We really appreciate it!